Methamphetamine is a powerful, highly addictive stimulant that affects the central nervous system. Crystal methamphetamine is a form of the drug that looks like glass fragments or shiny, bluish-white rocks. It is chemically similar to amphetamine, a drug used to treat attention-deficit hyperactivity disorder (ADHD) and narcolepsy, a sleep disorder. Other common names for methamphetamine include blue, crystal, ice, meth, and speed.

How Do Manufacturers Make Methamphetamine?

Currently, most methamphetamine in the United States is produced by transactional criminal organizations (TCOs) in Mexico. This methamphetamine is highly pure, potent and low in price. The drug can be easily made in small clandestine laboratories, with relatively inexpensive over-the-counter ingredients such as pseudoephedrine, a common ingredient in cold medications. To curb this kind of production, the law requires pharmacies and other retail stores to keep a purchase record of products containing pseudoephedrine, and take steps to limit sales.

Methamphetamine production also involves a number of other very dangerous chemicals. Toxic effects from these chemicals can remain in the environment long after the lab has been shut down, causing a wide range of health problems for people living in the area. These chemicals can also result in deadly lab explosions and house fires.

Taking even small amounts of methamphetamine can result in many of the same health effects as those of other stimulants, such as cocaine or amphetamines. These include:

People who inject methamphetamine are at increased risk of contracting infectious diseases such as HIV and hepatitis B and C. These diseases are transmitted through contact with blood or other bodily fluids that can remain on drug equipment. Methamphetamine use can also alter judgment and decision-making leading to risky behaviors, such as unprotected sex, which also increases risk for infection.

Long-term methamphetamine use has many other negative consequences, including:

In addition, continued methamphetamine use causes changes in the brain’s dopamine system that are associated with reduced coordination and impaired verbal learning. In studies of people who used methamphetamine over the long term, severe changes also affected areas of the brain involved with emotion and memory. This may explain many of the emotional and
cognitive problems seen in those who use methamphetamine.

Although some of these brain changes may reverse after being off the drug for a year or more, other changes may not recover even after a long period of time. A recent study even suggests that people who once used methamphetamine have an increased the risk of developing Parkinson’s disease, a disorder of the nerves that affects movement.
*drugabuse.gov

For more information on other health effects from meth use or exposure to meth, meth overdose and treatment options, visit: https://www.drugabuse.gov/publications/drugfacts/methamphetamine 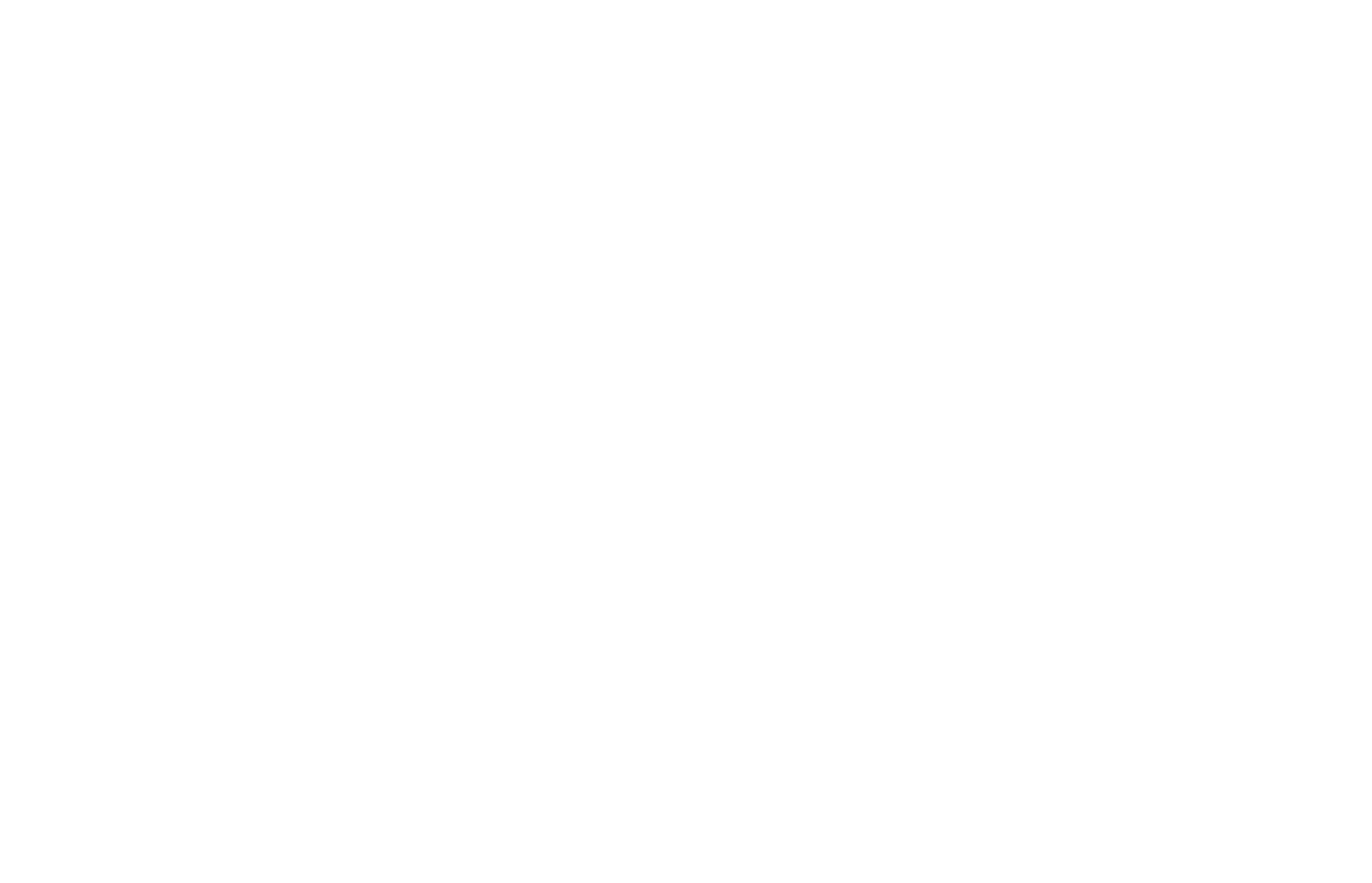